Introduction
What is Cupping?
Types of Cups
The Cupping Method
How Does Cupping Work?
Cautions and Standards
Practice Time
Body Areas for Cupping
Research and Resources

Where exactly cupping began is a little uncertain. What we do know is that since the beginning of time, humans intuitively sucked on a sore, a splinter, or bite to make it feel better. Somewhere along the way, we figured out how much easier and more accessible it is to use a medium between our mouth and the body part. 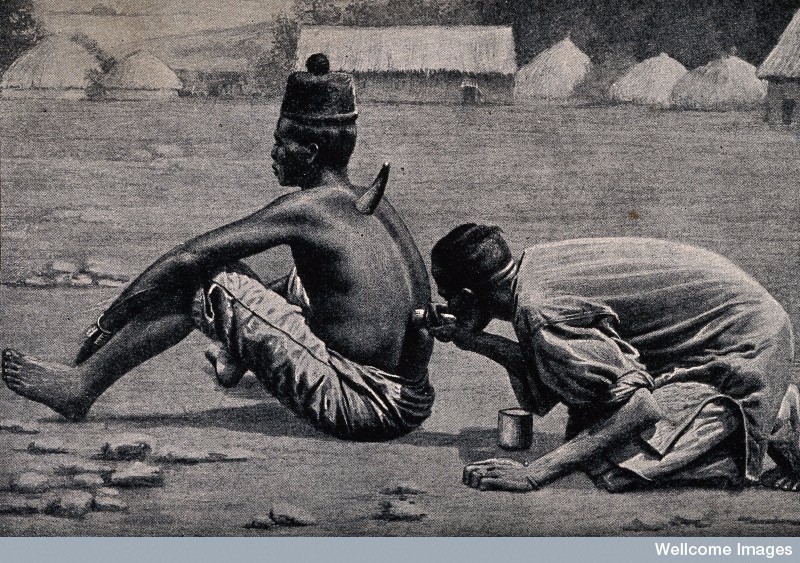 The first recorded evidence of cupping came from Ancient Egyptian Hieroglyphic drawings. The Papyrus was the first published medical text (1550-2200BC) discussed the benefits of cupping, as well as cupping methods. 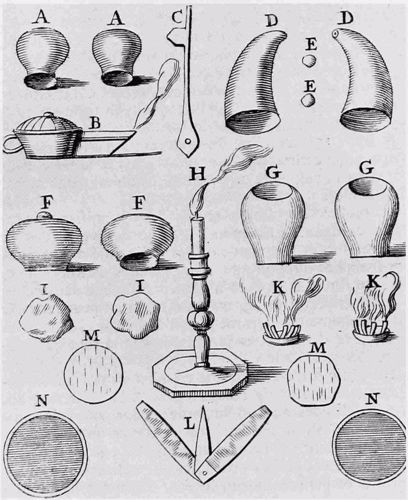 In Ancient Chinese Medicine, cupping was referenced as early as 280 BC. Cupping therapy has been a standard therapeutic treatment in almost every culture in the world. It is said that it traveled across the trade route to spread from Europe, to Asia and Africa.

Cupping has been used in villages as a home remedy across the world. The many positive functions of cupping, and the ease of use make it a safe and simple tool to use. 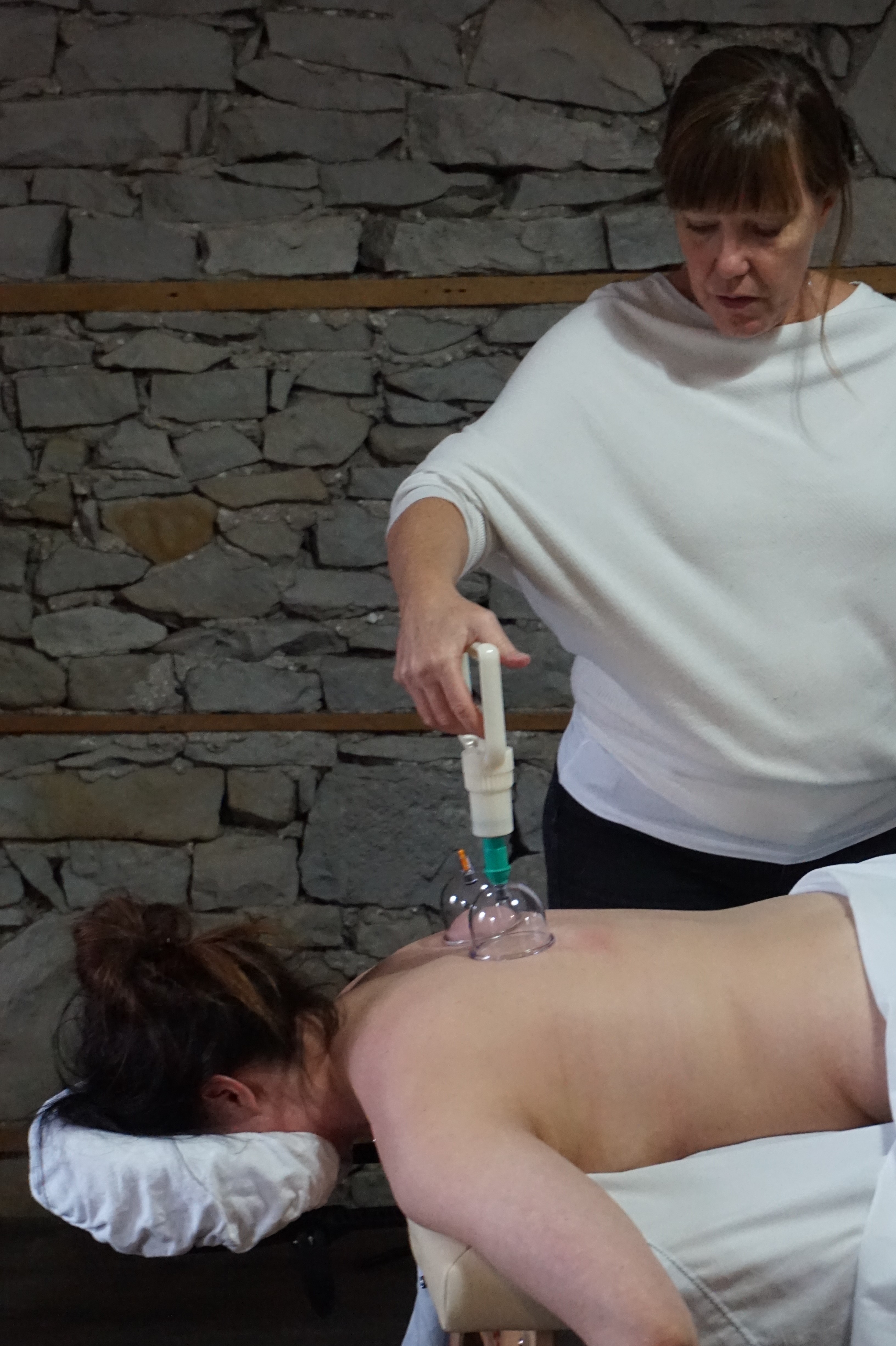 Jumping ahead more than 2000 years, we see a major resurgence in this ancient method. Hollywood superstars, and elite athletes are displaying their red circles to the world.

Now that the world is paying attention, its time to get a better understanding of cupping...